John B. Goodenough, an emeritus professor at the Cockrell School of Engineering at the University of Texas, Austin, pioneered the lithium-ion battery technology that is now the industry standard, and now the 94-year-old is ready to push the envelope on battery innovation again. Goodenough along with senior research fellow Maria Helena Braga, lead a team of researchers who have developed a low-cost all-solid-state battery that is safer and more efficient than existing lithium-ion technology.

The new battery uses a sodium- or lithium-coated glass electrolyte that has triple the storage capacity of a lithium ion battery. It also charges in minutes instead of hours and operates in both frigid and hot weather (from -20 to 60 degrees centigrade). Early tests suggest the battery is capable of at least 1,200 charge-discharge cycles, significantly more charging cycles than a comparable lithium-ion battery, and best of all, the glass-based electrolyte will not form the dendrites that plague lithium-ion battery technology. The dendrites accumulate as part of the standard charging and recharging cycle and eventually cause a short circuit that often results in a smoldering or burning battery.

Goodenough believes this battery technology could be the breakthrough that brings the electric car into the mainstream. “Cost, safety, energy density, rates of charge and discharge and cycle life are critical for battery-driven cars to be more widely adopted. We believe our discovery solves many of the problems that are inherent in today’s batteries,” Goodenough said in a statement published by the University of Texas as Austin. This same battery technology could also be used to store energy in both solar and wind-power systems.

Goodenough and his team have succeeded in developing the glass-based anode, and are now working on the cathode portion of the battery technology. Currently, the team is troubleshooting the cathode issue with encouraging results in small-scale tests using jelly-roll cells. The goal is to produce large-scale cells eventually and then move the technology over to manufacturers who will develop it commercially. 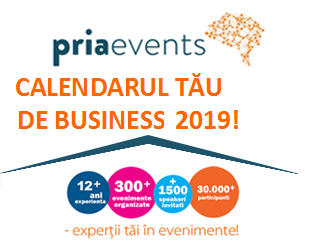